‘A right to be nasty’: Older Australians at risk under religious discrimination bill 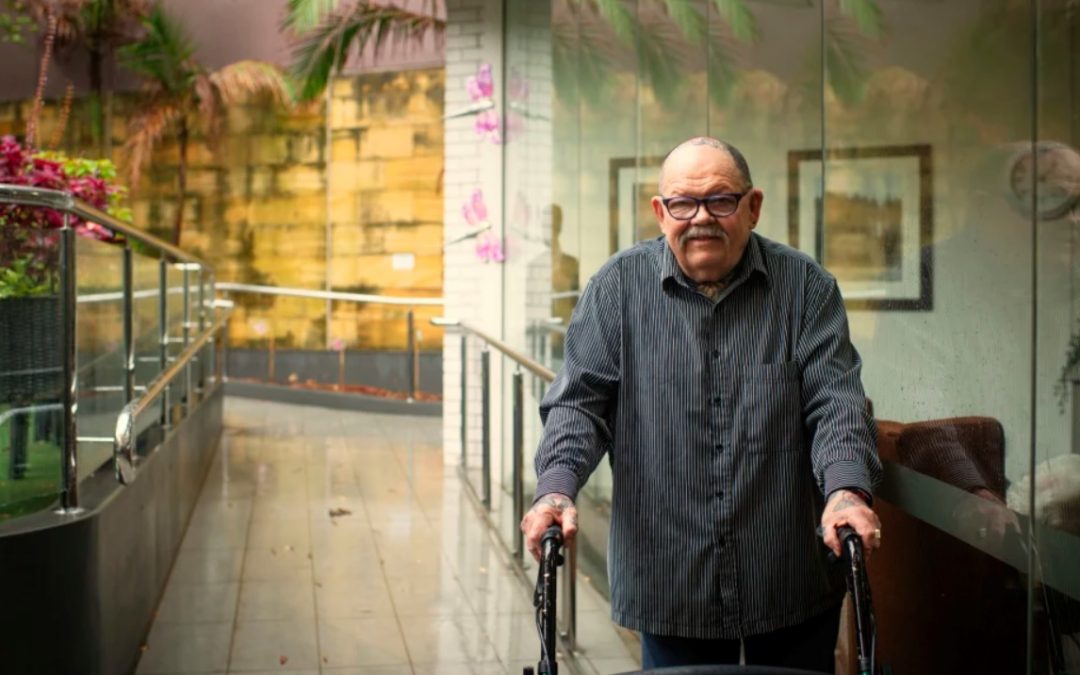 By Andrew Taylor – The Age

Legal experts have warned that LGBTQ people in aged care facilities will be at risk of ridicule, humiliation and intimidation under the federal government’s religious discrimination bill.

Luke Beck, associate professor of constitutional law at Monash University, said an aged care home would be able to hang a sign in a communal area or person’s room that says “homosexuality is a sin”, or a nurse could tell a patient “being gay is a form of brokenness” under the proposed law.

“The bill would diminish the rights of LGBTQ people in aged care homes,” he said. “The bill allows religious-run aged care homes to subject LGBTQ residents to ‘statements of belief’ that ridicule, humiliate or even intimidate.”

Dr Beck said the bill also gave doctors, nurses, pharmacists and psychologists the right to refuse to provide healthcare – such as hormone therapy for trans people – if they have a religious objection.

Click here to read the full article in The Age