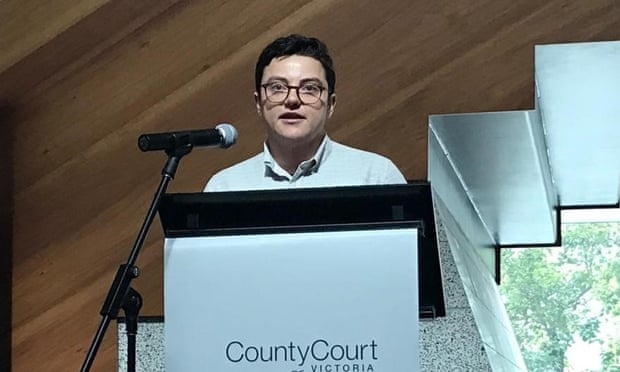 By Josh Taylor – The Guardian

The first Australian trans-led legal service for trans and gender diverse people has already had an influx of clients seeking advice over the government’s proposed religious discrimination legislation, even before the legislation has reached parliament.

The Roberta Perkins Law Project, named after the transgender and sex worker legal advocate who died in 2018, is a partnership between the St Kilda Legal Service and Transgender Victoria, with a social innovation pilot funded by the City of Melbourne, and provides free legal services for trans and gender diverse people based in Victoria.

Lawyer for the service, Sam Elkin, told Guardian Australia that since the project’s quiet launch last year it had dealt with issues ranging from discrimination around access to healthcare to issues with name changes, and confusion surrounding the federal government’s draft religious discrimination bill.

“I think the religious discrimination bill debate over the last 12 months has certainly created a lot of fear and confusion about what the law currently is in relation to whether GPs can refuse to treat transgender and gender diverse people and under what circumstances,” he said.

The federal government has yet to indicate when it will introduce religious discrimination legislation that will allow religious organisations and people to discriminate against people, including those in the LGBTIQ community, on the basis of their religious beliefs.

A second consultation on the draft religious discrimination legislation ended in January just when the coronavirus pandemic was taking hold in Australia, and it is increasingly unlikely the legislation will land in parliament this year, with many of those both for and against the legislation unhappy with the draft bill.

The prime minister, Scott Morrison, said last month that cabinet had not considered it for some time because of the crisis.

Elkin said even without the legislation these issues were already playing out in areas such as employment.

“We’ve had issues with people making complaints around people being told they’ll be sacked if they come into work in feminine clothing … and we have people who have been terminated in their employment after asking their employer to use gender neutral pronouns or change the name on their name badge.”

At the same time, the Human Rights Law Alliance, a legal fund offshoot of the Australian Christian Lobby, has been taking on similar cases but acting on the opposite side. The alliance says it’s defending Christians forced to “act against conscience”, including one small business owner who the alliance said agreed to use an employee’s preferred pronoun because she didn’t want to risk the anti-discrimination claim. The ACL collected over $1.5m in fundraising for Israel Folau’s legal case against Rugby Australia.

Read the full article in The Guardian