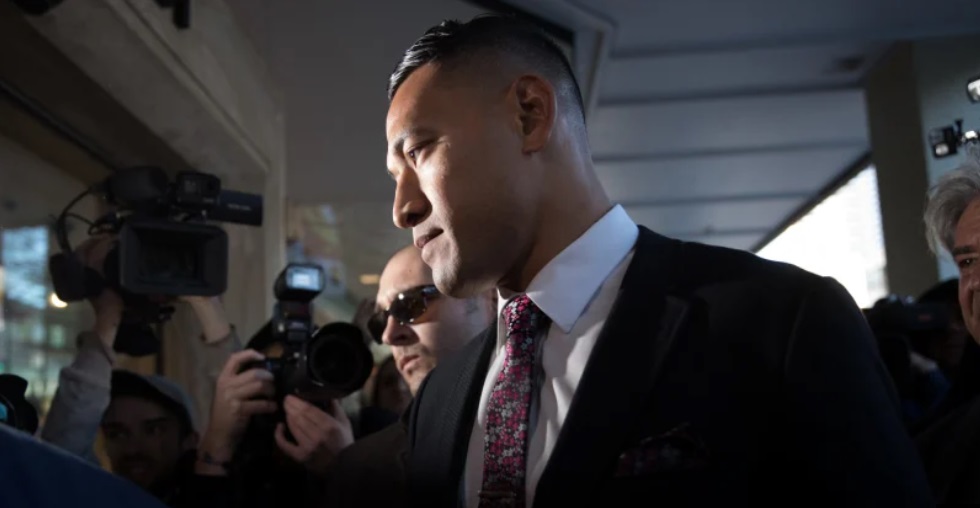 By Angus Thompson in the The Sydney Morning Herald

The leader of a major church group says it is disingenuous to portray Australian Christians as victims of persecution in his criticism of a NSW religious freedom bill spurred by the Israel Folau controversy.

In comments made before his appearance in a parliamentary committee to discuss One Nation’s Mark Latham’s proposed legislation on Friday, Uniting Church NSW and ACT Synod moderator Simon Hansford put himself at odds with other denominations and the schools under its umbrella in slamming the bill as heavy-handed against minorities.

Reverend Hansford rejected claims that discrimination against Christians was spiralling in Australian society, saying instead the evidence showed most discrimination was directed towards religious minorities.

“Christians are not victims in Australia because of our faith, and we should not seek freedoms that are self-serving and come at the detriment of others in the community,” he said.

“We strongly urge that any such provisions to protect Christian freedoms, must in no way diminish mutual respect, freedom from discrimination and enjoyment of the human rights of everyone in NSW.

“It is disingenuous to portray Australian’s Christians as victims of persecutions and to bolster their religious freedoms to the detriment of our diverse religious communities, many of which are subject to discrimination, some of which is unconscious and some, sadly, deliberate.”

Reverend Hansford’s comments butt against Mr Latham’s assertion in his speech introducing the bill to Parliament earlier this year, during which he said, “the fastest growing form of discrimination in our society is against people of religious faith, especially Christians”.

Read the full article in The Sydney Morning Herald