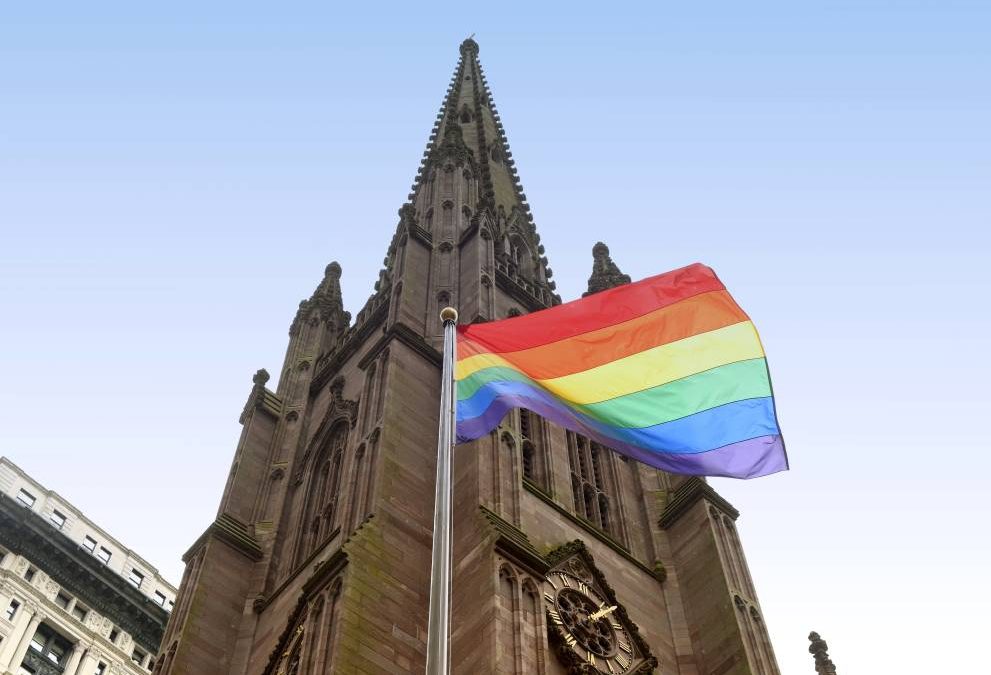 By Anthony Haneveer – The Advocate

An unexpected letter arrived in my letterbox last week that I found myself oddly happy to have received.

Handwritten – unusual in itself these days – and addressed only to the householder, it demonstrated qualities that have come to the fore in recent times.

It also prompted reflection on an important issue that has largely been overshadowed by all that we have been experiencing.

In a polite introduction, the writer explained they were putting pen to paper because, out of “love for people” and “obedience to the health authorities”, they were suspending their door to door ministry.

For some, the lower risk of being visited by Jehovah’s Witnesses might be seen, somewhat uncharitably, as a pandemic win.

For me, the move to letter writing demonstrates that resourcefulness so many have shown in finding alternatives to carry on with their mission – whatever that might be.

A quality shown in the message itself was that of seeing a silver lining in this event that has so changed our lives.

For Jehovah’s Witnesses, the COVID-19 pandemic is further evidence of their beliefs coming to pass.

As my correspondent put it, ” … the diseases and problems we see in the world today, identify the time we live in as being very close to the end of all suffering”.

Read the full article in the Advocate