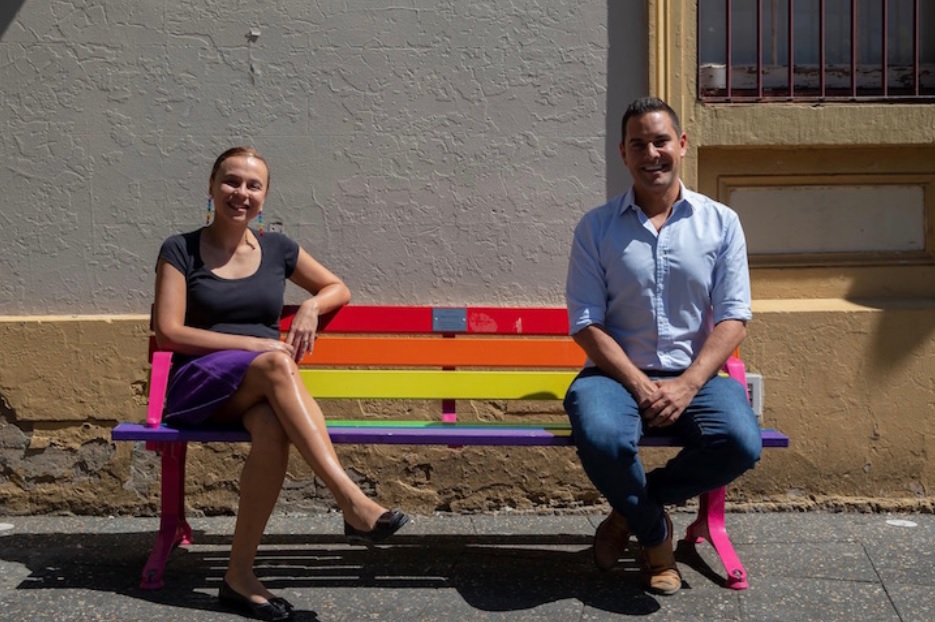 The Inner West Council (IWC) has officially taken a stand against the coalition government’s proposed religious discrimination bill after noting the importance of universally accessible healthcare during the COVID-19 pandemic.

Spearheaded by Councillor Pauline Lockie in partnership with Independent MP for Sydney, Alex Greenwich, the Inner West Council passed a motion yesterday endorsing a statement from Equality Australia calling for fair and equal discrimination laws that unite, rather than divide.

Speaking to Star Observer, Clr Lockie said that she was happy to see the IWC stand against the proposed religious discrimination bill and the “problematic” effects it could have not just on the LGBTQI community, but on the entirety of Australia.

“I was really pleased to see it [The Motion] gain almost unanimous support because what we are standing against is the fact that it gives people a license to discriminate based on religious beliefs,” she said.

“It’s unprecedented in Australian law and it really stands to have a really horrific effect on many people in the Inner West, as well as Australia.”

Clr Lockie also noted the importance of keeping opportunities for discrimination out of the healthcare system, especially during the COVID-19 pandemic.

“We don’t need barriers to be put in people’s way when they’re seeking health care at any time. That’s even more important when we’re dealing with a major health crisis like coronavirus,” she said.

“We already know from very recent history how problematic it can be for LGBTQI people to seek healthcare if they’re afraid they’re going to be judged for who they are, or even worse, denied access to treatment and medical services that they genuinely need.”

The motion endorsing Equality Australia’s statement received a near-unanimous vote for approval, with only one councillor, Julia Passas, voting against the proposal.

The motion itself claims that the current religious freedoms debate “scapegoats” a range of different communities and calls on the Federal Government to remove provisions in the proposed Bill that threaten safe and inclusive workplaces, schools and services – especially areas of the health sector.

The motion also attributes the Government’s religious freedom review as a major contributor to continuing the current homophobic political climate, and specifically addresses the Prime Minister, the Leader of Opposition, the Attorney-General and the Shadow Attorney-General.

Independent MP for Sydney, Alex Greenwich told Star Observer that the passed motion sends a strong message about the Bill’s necessity and noted the need for an accessible healthcare system for the LGBTQI community during, and after the COVID-19 pandemic.

“I greatly appreciate of Pauline Lockie for bringing this matter to the Inner West Council which represents a really diverse population,” he said.

“This motion sends a really clear signal that people across the board do not support the Federal Government’s proposed religious discrimination bill.

Click here to read the full article in the Star Observer