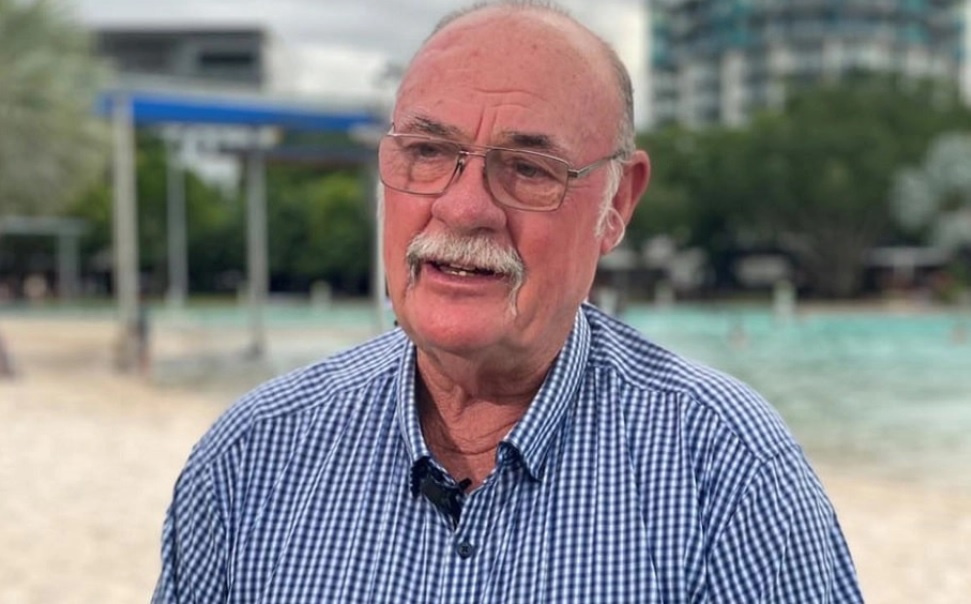 By Jordan Hirst for Q News

This month, federal Attorney-General Michaelia Cash said the long-delayed legislation would make a comeback by the end of the year.

Speaking on LGBTIQ radio station JOY 94.9, Entsch declared he will cross the floor and vote against the legislation if it goes too far.

“I don’t see it as a Religious Discrimination Bill. I see it more as a Christian Bill of Rights,” he said.

Entsch told JOY he supported, for example, “the right to be able to employ people in schools [that] are sharing a common faith.”

But he would not support legislation that “goes any further than that”.

“I didn’t waste 19 years of my political life removing discrimination from elements within our community just to sit back and let them discriminate again,” he said.

“I will not do it, and I will cross the floor.”

Warren Entsch was an early and outspoken same-sex marriage supporter and has long fought for LGBTIQ equality.

He told The Australian newspaper last week he would “look very closely” at his government’s new draft of the bill.

“I have a very strong view,” he said.

“I would warn against compromising the gains made by achieving marriage equality.

“This issue is being predominantly pushed by institutions of Christian faith. There are a hell of a whole lot of faiths in this place.”

Religious Discrimination Bill to return before the end of the year

Greig called on Labor and moderate Liberal MPs to follow him and stand up for existing discrimination laws.

“[They must] defend Australia’s discrimination laws from the unprecedented attack being planned under cover of ‘religious freedom’,” he said.

Senator Cash confirmed she was holding meetings with faith groups to consult on the new draft.

“Our government takes the issue of discrimination against Australians on the grounds of their religious beliefs seriously,” she told The Australian.

She said she hopes to introduce the new draft to parliament by December.

Liberal MP Tim Wilson told The Australian a bill “consistent with other anti-­discrimination laws and treating all Australians equally” should be “a relatively straightforward exercise.”

“[That] would bring together people in good faith,” he said.

­“Reinterpreting our promise to advance a religious bill of rights is less likely to do so.”

The Morrison government’s previous drafts of the Religious Discrimination Bill were widely criticised for being discriminatory and unfair.