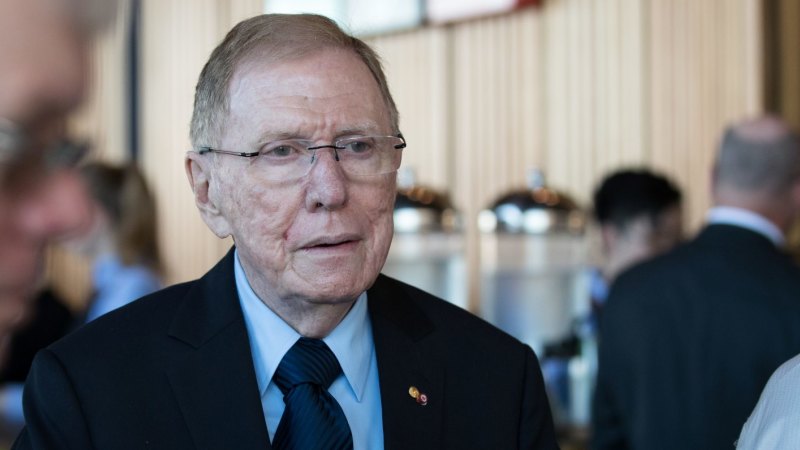 Over the summer, the federal government released an amended draft of its proposed Religious Discrimination Bill, designed to satisfy the bill’s many critics.  This effort has failed

All Australians – whether they practise a religion, are ‘lapsed’ or belong to the quickly swelling ranks of those declaring ‘no religion’ – could be worse off on grounds of religious belief if this bill goes through.

This is not a bill that protects Australians from discrimination on religious grounds.  Instead, it actively facilitates intolerance and will work to divide rather than unite Australians.

Currently Australians enjoy a great deal of freedom when it comes to religious belief – both the freedom to practise their religion, and freedom from the imposition of religious practices they do not share.

Anti-discrimination laws at a state and federal level in Australia protect people from discrimination based on their ethnicity, gender, sexual orientation, religion, disability or age. They also strike a balance in protecting the rights of religious institutions to run their operations in accordance with their beliefs, and to allow existing discriminations to be addressed.

Alongside these laws, work health and safety laws protect people from bullying in the workplace – which can often be the result of personal prejudice but expressed in racial or religious terms.

The proposed religious discrimination law would override all these existing state and federal laws.  It would strip Australians of many of the rights they currently enjoy and put the clock backwards.

While the government’s first draft was seriously unbalanced with the capacity to sustain a toxic atmosphere of nastiness and hostility, the second draft has swung the pendulum even further to support those who use religious belief as a weapon against non-believers.  This is something obsessive religious proponents demand.  But it is not in the best interests of Australian society.

In the past few weeks, there has been a publicised case about a Victorian doctor refusing to prescribe contraception or advice about IVF to patients, allegedly because of a religious belief.

Under this legislation, a range of health professionals including doctors, nurses and pharmacists would be empowered to deny treatment to those who did not share their religious beliefs.

The Australian Medical Association has said the bill would create a conflict between professional standards and federal legislation, confusing doctors by effectively undermining the role of the medical board under broader ethical codes.

And the licence for discrimination does not end with the medical profession.  It extends much further.

A religious school could refuse to hire a gardener unless the gardener produced a reference from the local priest as evidence of their faith.

Women working for a boss who declares daily that divorce is a sin because women should “submit” to their husbands would have no avenue of complaint.  The list goes on.

I am not someone who has abandoned my religious beliefs.  I remain an Anglican. But I am deeply concerned at the potential impact of these laws.

Most religious Australians don’t want to see their community divided. We seek a community at peace. So, I am encouraged to see that a range of faith-based organisations have come out strongly in recent weeks against the bill for this reason.

The principle of secularism is one of the most valuable constitutional gifts of our British heritage. We should be vigilant to preserve it, not erode its legacy by enacting laws to appease an extreme minority.

This bill breaches universal human rights by unfairly privileging religion over other attributes such as race, sex, disability and age.  Until now these attributes have been protected by anti-discrimination laws.

Instead of acting as a shield to protect people’s religious beliefs, this bill would be a sword to harm those with different beliefs. It will encourage the bigots and those who hide behind religious claims to pursue an agenda of hate.

This bill has been conceived for internal political ends – a dangerous foundation for law on such a subject.

If the law passes, I predict that the result will be a rise in religious intolerance.  But also an increase in anti-religious hostility to replace the more relaxed (live and let live) tradition of modern Australia.

We are witnessing the rise of the religious right in the US. We can do without it in Australia.

I do not believe that the average Australian – especially the ‘quiet Australian’ – would want religious groups to exercise such powers here.

The government has indicated that it will push ahead with introducing the bill while conducting a further “brief consultation”. It should heed the chorus of opposition to this law and abandon this ill-considered measure.  If it is to go ahead it should only be in the context of a comprehensive charter of rights where all of the rights of citizens are kept in balance and none is specially privileged.