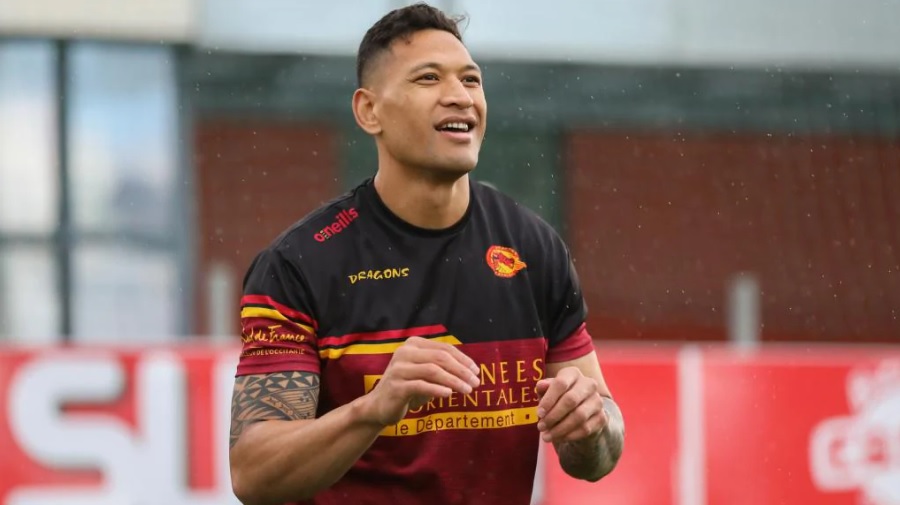 By Andrew Koubaridis – The Herald Sun

The Australian Christian Lobby has vowed to support and bankroll a disgraced Melbourne doctor who targeted women and gay people in online rants.

Conservative doctor Jereth Kok was stripped of his right to practise medicine by the Medical Board of Australia after he appeared to “endorse or call for violence and/or genocide towards racial and religious groups” on Facebook, according to the Victorian Civil and Administrative Tribunal, which this month upheld the suspension.

Dr Kok had appealed the case to VCAT.

He finished by screwing up what appeared to be the VCAT decision and throwing it at the camera.

“The ACL raised millions of dollars by stirring up outrage during the Folau case,” Dr Doig said.

future legal appeals against his suspension.”

She said a campaign, #DontDivideUs, has been launched to stop the proposed Bill.

“If the Religious Discrimination Bill becomes law, it will embolden other doctors to follow Dr Kok’s inflammatory and offensive conduct in the name of religion.”

“Existing anti-discrimination laws will be overridden and people who espouse hateful views will have a potential defence…A fresh outbreak of ‘culture wars’ is the last thing we need.”

VCAT deputy-president Heather Lambrick said the groups targeted were, “…women seeking abortions, other health practitioners and the hospitals/practices in which they work, multiple named races, and members of the LGBQTI++ communities.”

Click here to read the full article in The Herald Sun