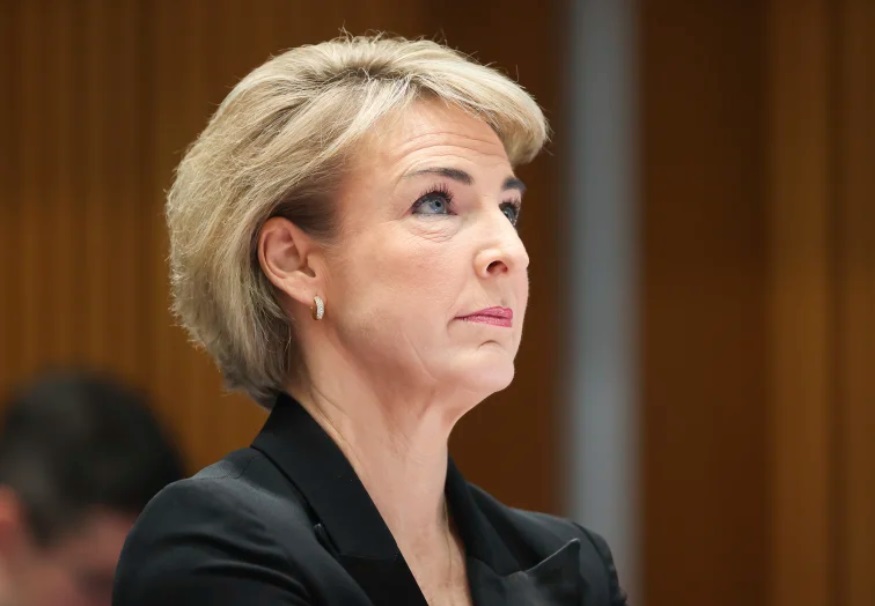 By Michael Koziol in the Sydney Morning Herald

The Morrison government has placed religious freedom back on the political agenda, as Attorney-General Michaelia Cash restarts meetings with key stakeholders and church groups embark on a lobbying blitz to shape and enact the laws before the election.

Freedom for Faith, a lobby group run by law professor Patrick Parkinson, is organising a “religious freedom weekend” for June 11-13. Priests will use sermons to preach the need to protect religious freedom and parishioners are being urged to lobby their MPs about the urgency of the issue.

The group has also secured a meeting this week with Senator Cash, who has re-engaged with the issue after the pandemic put it on the backburner last year under predecessor Christian Porter.

As it stands the Religious Discrimination Bill would prohibit discrimination based on faith and provide greater freedom to individuals such as Israel Folau, as well as religious organisations and charities, to act on their beliefs.

For example, the proposed law makes it unlawful for a company with revenue above $50 million to limit an employee’s ability to express their religious views outside work, unless the employer can show this is necessary to prevent “unjustifiable financial hardship” to their business.

Senator Cash told a Senate estimates inquiry on May 26 that she had conducted one formal meeting about the Religious Discrimination Bill, as well as several conversations. She would not disclose who the meeting was with.

“The Attorney-General and her office are engaging with numerous stakeholders about this bill to ensure that all views are carefully considered,” a spokesman said. “It is important that we get this legislation right.”

The bill arose from recommendations of former Howard government minister Philip Ruddock’s religious freedom review in 2018, but has been repeatedly delayed. A separate Australian Law Reform Commission inquiry into exemptions that allow religious schools to discriminate against LGBTQI students has also stalled, pending the passage of the bill.

On May 20, in a written answer to a question on notice from Labor senator Deborah O’Neil, the Attorney-General’s department revealed it had not conducted any consultations on the bill, nor related legislation, since January 2020.

In a missive to MPs, Professor Parkinson and fellow Freedom for Faith board member Pastor Mark Edwards urged Prime Minister Scott Morrison to heed his election commitment to people of faith.

“We are disappointed that after the Ruddock committee heard from so many of us, pouring considerable time and resources into submissions and attending hearings, that so little of consequence resulted from the committee’s work,” they wrote.

“We are disappointed that two years after an election promise by the Morrison government to provide at least some protection for religious freedom, no bill has yet been introduced into Parliament. We understand the impact of the pandemic, but we now ask that the Parliament make it a priority.”

One of the key issues is the extent to which religious organisations will retain their ability to hire and fire staff who align with their values and beliefs – for example, religious schools or aged care homes being able to sack gay teachers or gender diverse nurses.

Read the full article in the Sydney Morning Herald