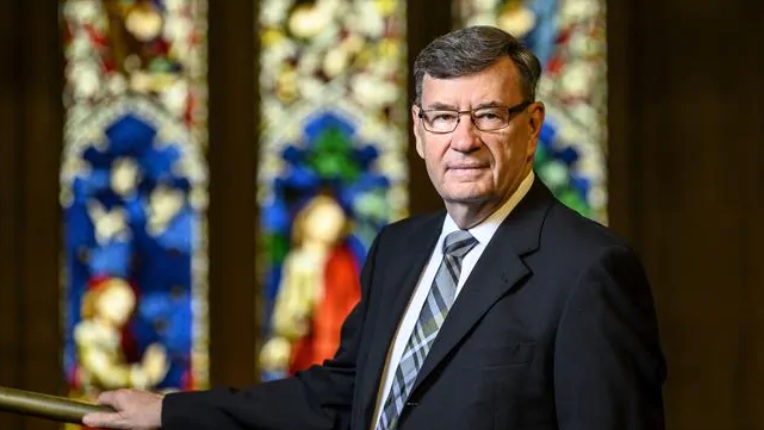 By Richard Ferguson in The Australian

Australia’s faith leaders are urging Scott Morrison to put the implementation of a Religious Discrimination Act at the top of his political agenda next year, warning their congregations would hold the Prime Minister to his election pledge once COVID-19 passes.

Mr Morrison’s commitments to deliver protections for faith-based businesses, schools, hospitals, aged care homes and community organisations have remained stalled for 12 months after the government was forced to prioritise its responses to the pandemic and bushfire recovery.

Catholic, Anglican and Muslim leaders told The Australian work on a Religious Discrimination Act must begin as early as February when federal parliament returned from its summer break.

Some religious leaders argue COVID-19 restrictions, forcing the temporary closures and caps on congregations at churches, mosques and synagogues, had made religious protections more vital than ever.

Catholic Archbishop of Melbourne Peter Comensoli said the pandemic had shown parliaments and public servants were “ignorant” in their approaches to people of faith.

“I’m puzzled as to where this is going now. Matters of religious freedoms and protections are things that need to be grappled with by both major parties,” Archbishop Comensoli told The Australian.

“The time of COVID has shown at the level of parliaments, the level of the public service, there is significant ignorance around religious life. A number of decisions made in a number of states are some examples of that growing ignorance.”

As the nation entered COVID-19 lockdown in March, Attorney-General Christian Porter quietly delayed the Australian Law Reform Commission review of the framework of religious exemptions in anti-discrimination legislation. It was the second delay to the key Coalition election commitment, which was intended to legislate religious freedoms in the wake of the same-sex marriage vote.

Mr Porter on Sunday said the government was not focusing on an RDA until the pandemic was over.

“The government will revisit its legislative program as the situation develops, and bring the religious discrimination bill forward at an appropriate time,” Mr Porter said.

Anglican Archbishop of Sydney Glenn Davies said the delays in Canberra had to stop.

“A religious discrimination bill is long overdue, and the federal government should make this a priority as soon as the parliament returns to normal operations,” he said.

Read the full article in The Australian (paywalled)