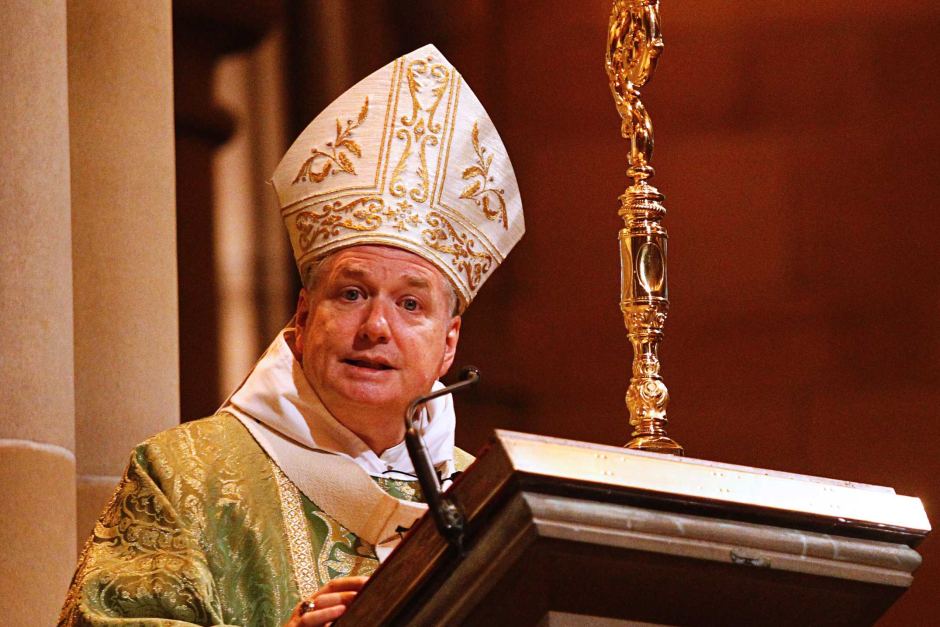 This week, three leading Australian religious figures have written to Prime Minister Scott Morrison outlining ethical concerns they have with the potential COVID-19 vaccine being developed at Oxford University.

The three Sydney archbishops are concerned the vaccine utilises a cell line derived from an aborted foetus. In their letter, they say the use of this cell line

will raise serious issues of conscience for a proportion of the population.

Today, the Australian Federation of Islamic Councils also signalled its “profound concern” over the use of foetal tissue in vaccine development. President Rateb Jneid urged Morrison

to reconsider accessing such vaccines but instead to invest into Australian research into ethical alternatives.

With Morrison saying last week he wants 95% of Australians to take a future COVID-19 vaccine, this will raise significant issues of freedom of religion.

Why some faith groups oppose vaccines

Faith groups object to vaccinations for a range of reasons. For example, Christian Scientists object to all vaccinations, relying instead on prayer to prevent and cure disease. They do so on the basis that

disease, in this construct, is not fundamentally real, but rather something that can be dispelled, to reveal the perfection of God’s creation.

Other faith groups only object to specific vaccines. In some cases, these objections are based on inactive ingredients in the vaccine.

For example, some Jews and Muslims object to vaccines that contain pork products. In 2018, Indonesia’s top Islamic body issued a fatwa declaring that the rubella-measles vaccine was religiously prohibited (haram) because it contained “traces of pork and human cells.”

Read the full article in The Conversation